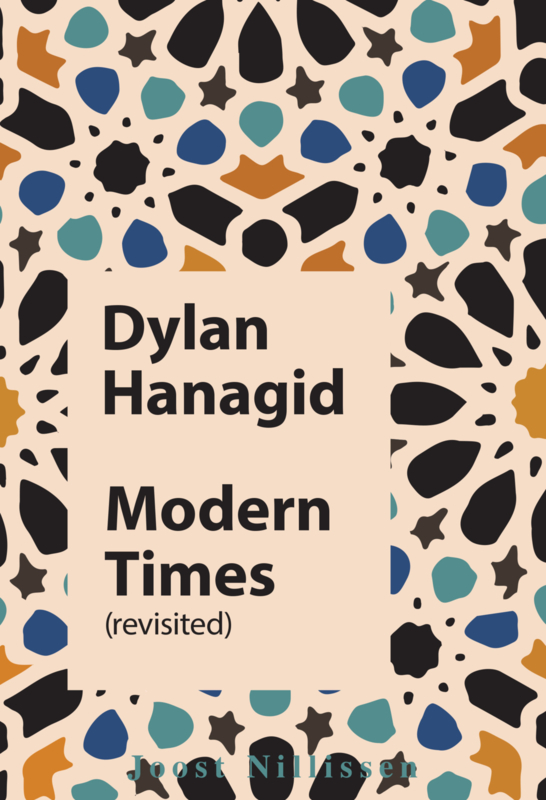 Joost Nillissen explores in Dylan Hanagid Modern Times the similarities between two of the greatest poets: the 11th century Shmuel Hanagid and present day Bob Dylan. The Spanish Hebrew poet Hanagid reinvented Hebrew poetry by changing subject matter and adding rhyme and meter. Dylan has changed the art of songwriting and was awarded the Nobel prize for literature in 2016.
Hanagid and Dylan share the same Jewish background, the same outlook on life, the same fear and love for a higher power, and they both make use of “inlays”, where they insert a word or a line into their poems or songs that was lifted from another source. Hanagid often refers to the Torah or the Talmud, while Dylan takes his lines, from well... everywhere.
On Dylan's 2006 album Modern Times we find numerous lines from Ovid, Chaucer, Timrod and music and lyrics from, among others, Sleepy John Estes and Muddy Waters. They are easily found on-line, but now they are put together in this book.